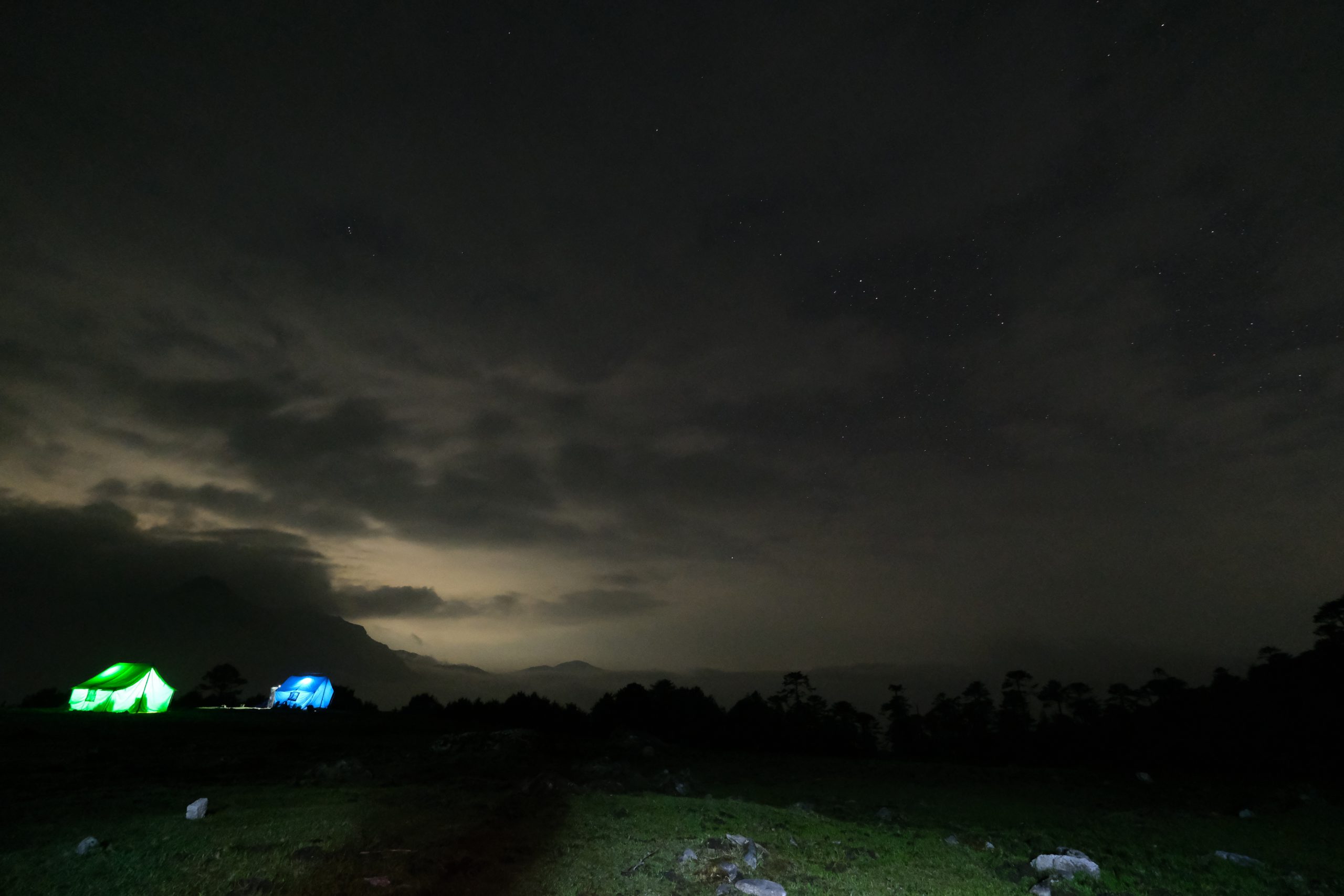 The Kingdom of Bhutan is a peaceful, land-locked country located in south-east Asia, approximately 29000 square miles or roughly half the size of Indiana, nestled between China and India. The Bhutanese name for the nation is Druk Yul, Druk meaning Dragon and Yul meaning land. Often referred to as the Last Shangrila, Bhutan has grown and developed over the years,  guided by the developmental philosophy and quality of life indicator of Gross National Happiness. With more than 70% natural forest coverage, the nation of Bhutan strives to create an environment for its citizens to pursue their own individual happiness. With the concept of Gross National Happiness in mind, the government aims for the wholesome development of its citizens and works to provide good governance while encouraging sustainable economic development for the Drukpas (citizens of Bhutan) whilst firmly preserving the nation’s unique identity, tradition and culture.

The national dress of Bhutan for men is gho and for women is kira and the national language is called Dzongkha. However, school children in Bhutan are also educated in the English medium since a very young age, thus many Bhutanese youth speak fluent English.The national sport is archery and it’s a common sight to find a group of Bhutanese enjoying a friendly archery match in an open field on a sunny day. The capital of Bhutan is Thimphu, and it’s the only capital city in the world with no traffic lights. The only zoo in the capital also houses an odd looking, rare beast, a cross between a goat and a cow, called a Takin, which happens to be the national animal of Bhutan. Thimphu is 45 minutes away from Paro, home of the only International airport in the country. The population of Bhutan is approximately 750,000 and the Bhutanese are friendly and welcoming of foreign guests. Television and the internet were first introduced in the country in 1999. Radio broadcasting began much earlier in 1973, and foreign tourists were allowed entry in 1974.

It might sound biased and very much like a fairy tale, when we say Bhutan is a beautiful country ruled by a handsome king and a beautiful queen, shrouded with numerous, mysterious fortresses and ancient monasteries, sprinkled with rare flowers and birds, hidden among soaring peaks adorned with fluttering, vibrant, prayer flags, but the pictures taken by amateur photographers that span the world wide web, do not lie. Bhutan has been ruled by the Wangchuck dynasty since 1907, and conducted its first democratic elections in 2008. The fourth King of Bhutan, Druk Gyalpo, Jigme Singye Wangchuck , can often be spotted bicycling down the steep hills of Thimphu, wearing his traditional gho. The beauty of this peaceful nation has captured the hearts of many & Bhutan has welcomed many visits from Royalty and celebrities (Keanu Reeves, Demi Moore, Sting, Jennifer Lopez, Uma Thurman, Brad Pitt, Richard Gere, Leonardo di Caprio and many more!) over the years, which has made Bhutan a top tourist destination today.

It is also important to note that Bhutan has a stringent visitor policy and has adopted a “high value, low impact” tourism approach, whereby, the Tourism Council of Bhutan, sets the minimum daily package fee, and visitors to Bhutan are required to arrange their tour through a licensed tour operator, like Jambayang Travel Service.

So why wait? Let us design your perfect trip itinerary! We look forward to hearing from you!